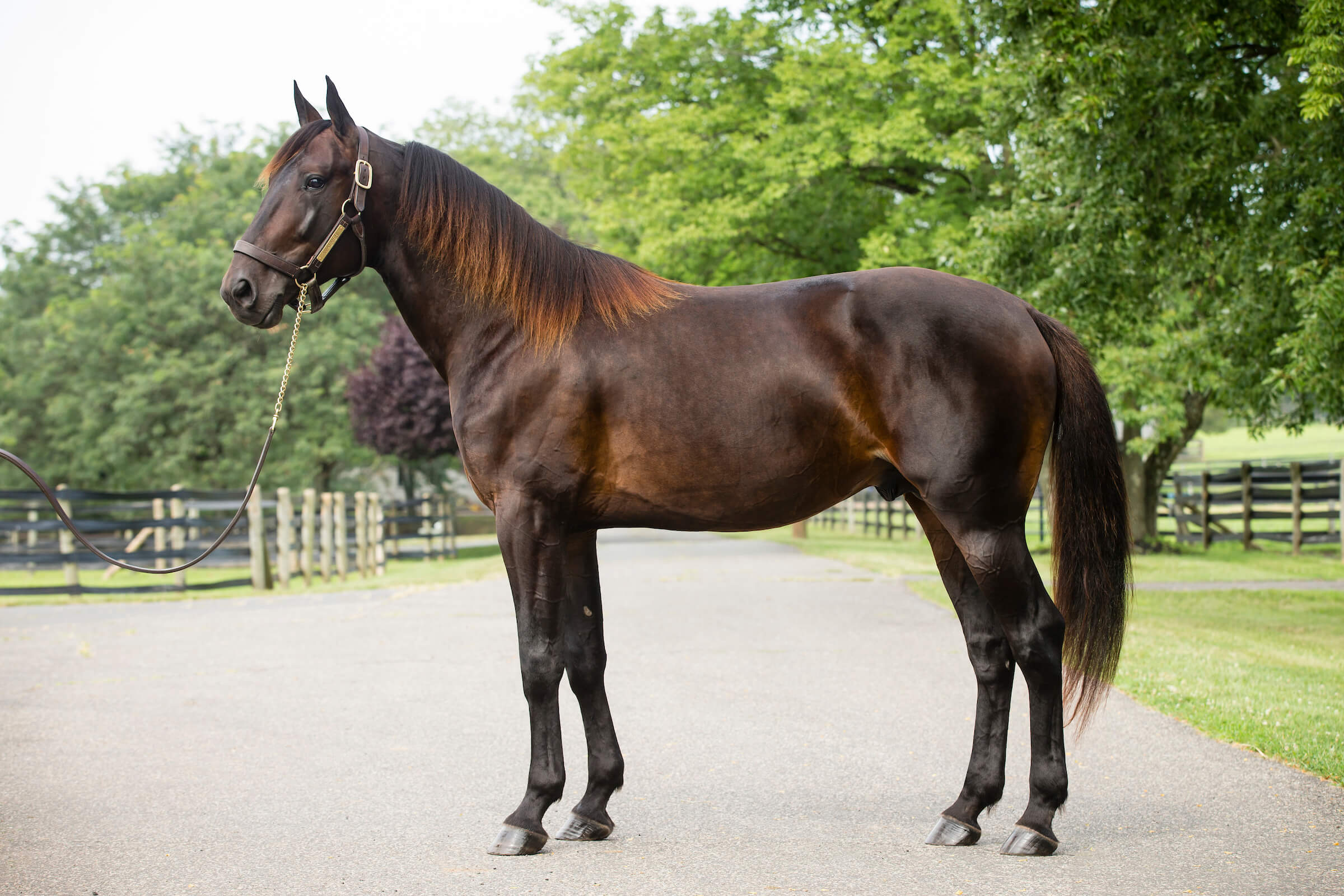 It was on Oct. 6, 2016, that Walner trotted his world-record 1:51.3 mile at The Red Mile. Wrapping up his freshman season with wins in the Breeders Crown and Kindergarten finals, the son of Chapter Seven was an overwhelming Dan Patch Award winner.

Dan Patch 2-Year-Old Trotting Colt of the Year in 2016 and World Champion.

Standing at Southwind Farms under the Management of Preferred Equine