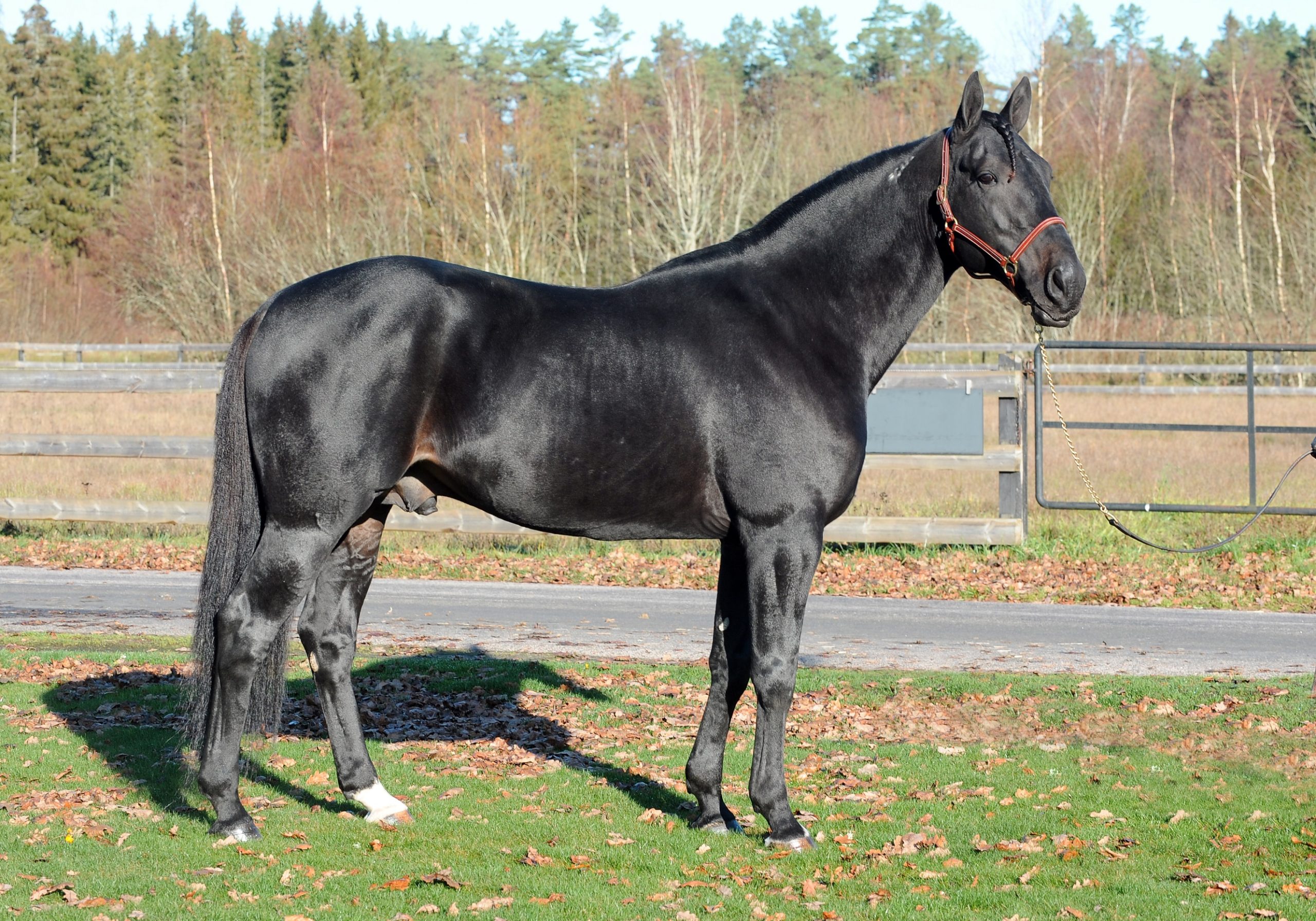 Googoo Gaagaa, sire of 2021 Hambletonian winner Captain Corey, retired as a World Champion with a record of 15 wins for a total of $665,339 in earnings and still holds the track record at Rosecroft Raceway for three year old trotting colts of 1:54.1.

In 2018 he was named Maryland Standardbred Breeders Association Trotting Sire Of The Year for his success as a sire on the International Stage.

Googoo Gaagaa currently stands at Broline Stuteri in Sweden with frozen semen breedings available through Rood & Riddle Equine Hospital in Kentucky for a stud fee of $7,000.

In the US he is the sire of 40 starters with earnings of $2.4 million.