Get to Know Us

Established in 1989 by Geoff Stein and David Reid, Preferred Equine is a full-service Standardbred and Thoroughbred Sales agency.

From the original year of consignment with 140 horses, Preferred Equine has grown to the top of the industry selling a cumulative 22,000 horses in 31 years and grossing over $500 million in total sales.

Preferred Equine suffered a great tragedy in 2012 with the untimely passing of one of its original founders, Geoff Stein. Geoff’s unique personality will never be replaced but we at Preferred strive to continue the foundation and characteristics of thoughtfulness, hospitality, and care that Geoff lived by.

More than the numbers, Preferred Equine prides itself on the relationships developed over the past 30 years which strengthens our ability to know the marketplace and players better than competitors. With unique insight and experience we at Preferred Equine can guarantee that no matter what a client’s needs, they can be met with the highest degree of professionalism.

Whether you are a breeder or buyer we offer unique services that will increase your likelihood of success. From yearling consignment to private sales and stallion syndication, we encourage you to allow Preferred Equine to use it’s 30 years’ experience and extensive network to your advantage. 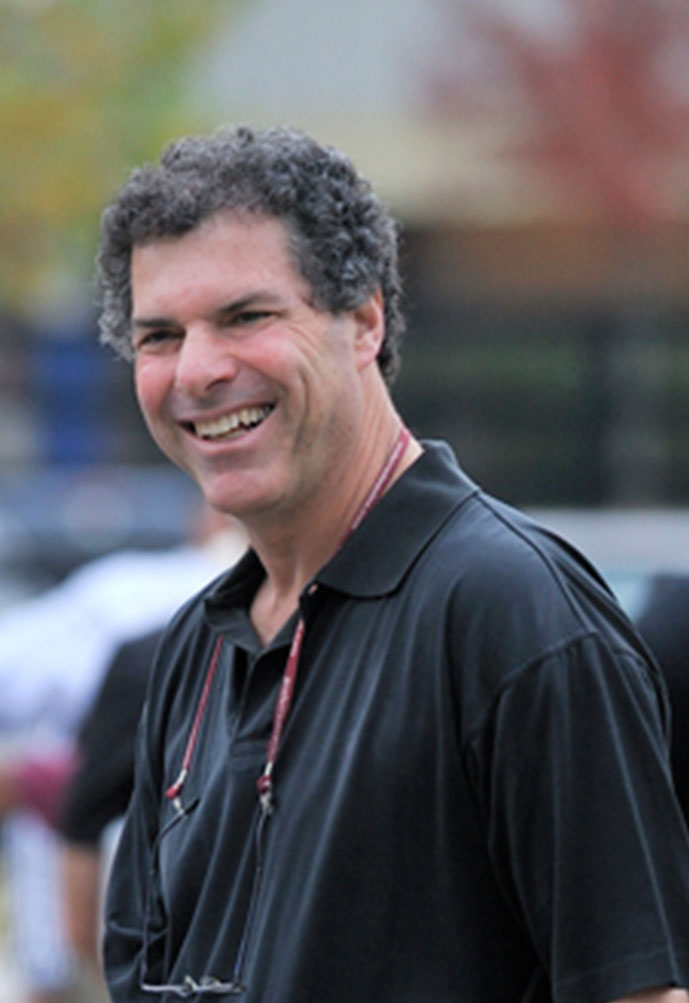 Geoffrey Stein, co-owner of Preferred Equine Marketing and co-manager of both the Lexington Selected Yearling Sale and Tattersalls Mixed Sales, died unexpectedly Sunday morning, March 4, at the age of 58.

Stein, known for his enthusiasm for fitness, had completed his regular morning run and collapsed shortly afterward. Although lacking any previously known complications, his death was determined to be the result of apparent heart failure.

Stein was a resident of Millwood, NY. He is survived by his wife of 33 years, Ann Landowne, and their children Holly, Joe, Michael and Jordan. He is also survived by his mother, Dorothy Stein Froman, his sister, Carol, and brother, Bobby.

The family requests that any memorial contributions be sent to either the Harness Horse Youth Foundation, Harness Museum and Hall of Fame, or Standardbred Retirement Foundation.

As much as being highly regarded for his knowledge of the racing and breeding business—and for his enthusiasm for the sport—Stein was universally liked throughout harness racing for his gentle demeanor and friendliness.

Stein’s family lived near Roosevelt Raceway during his teenage years and it was there that he became a big fan of the sport.

“The first night I went to the International and I saw Une De Mai, that was really what got me hooked,” Stein said in 2001. “It’s like going to a Super Bowl and not liking football. You go to a Super Bowl, you’re going to like it.”

A 1975 graduate of Brandeis University, he began his career in harness racing after graduation as a chart caller for Sports Eye (now Harness Eye) newspaper in Long Island, NY, and later became the assistant editor.

In 1981, after the birth of his daughter Holly, he left Sports Eye to care for her and to concentrate on buying, selling and racing horses, establishing a stable for limited partnerships called Select Standardbred Inc. In 1988, he partnered with his colleague David Reid and purchased Preferred Equine Marketing, which in short order became the industry’s leading sales agency.

For a time Stein and Reid managed the Garden State Sales Co. and were later tabbed to oversee the Tattersalls Sales Co. when it was purchased by new owners. The Tattersalls Yearling Sale would eventually partner with Kentucky Standardbred to become the Lexington Selected Yearling Sale. Tattersalls now conducts both winter and summer select mixed sales at the Meadowlands.

Stein was among the owners of the great trotting mare Moni Maker, Moni Market Breeders, and recently added the Ice Wine Stable, a Thoroughbred partnership, to his resume. Stein, through Preferred Equine Marketing, was also the syndicate manager for the stallion career of World Champion Crazed.

“The one thing that I’m most proud of throughout my career is I don’t think there’s anybody in the business that could say that they were ever cheated or treated dishonestly,” Stein once said. It was an understatement typical of the man. Those who knew Geoffrey Stein were definitely richer from the experience.